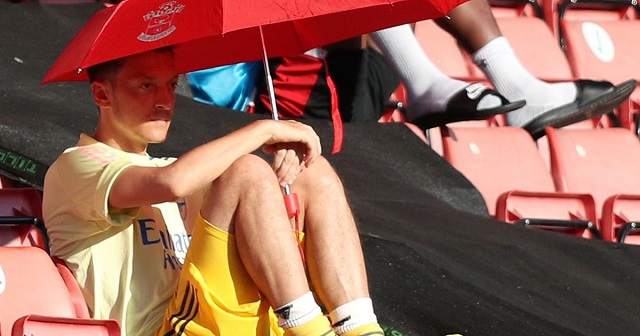 Number 10, also known as the attacking midfielder, has been a very important position in football. Up until 2015, it was a very sound position. However, things are looking different now. Most of the attacking midfielders, who bring a classical aroma, are indeed not getting quality chances. Hence, Isco and others are looking a very bad shape. They should be too consistent. However, the case is completely different. Hence, it does not look like a too important position anymore. It does take huge magic away from football, which is indeed the best sport in the whole world. Hence, let us take a look at 5 key reasons behind the failure of the number 10 position.

Now managers want to play three forward upfront. Just like Liverpool are doing with Mohamed Salah, Sadio Mane and Roberto Firmino. They together score a combined 50 goals in a Premier League season. It does allow them to play a player just behind the striker because forwards can’t defend very well.

Top managers do not have ample plans. Hence, they follow the trend. When Antonio Conte led Chelsea to the Premier League in the 2016-17 season, every manager tried to follow his back five plan. It did not work very well for them. However, they did not have other plans.

Number 10 should now know how to defend. Otherwise, things might not look very well. Juan Mata had the same problem with Jose Mourinho in 2013 at Chelsea despite he was the club’s leading player then.

Players like Isco and others are not showing a great level of hunger to be the best. Otherwise, they would have played in their best positions.

Attacking midfielders can work well on wings. However, they can give their best in their soundest position. It is just like any other field.