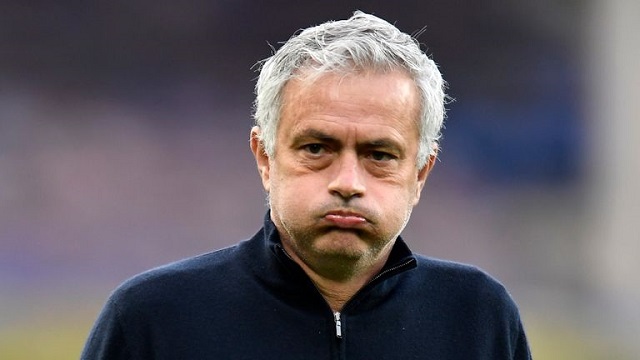 Jose Mourinho is indeed one of the best managers in the history of football. He is the ‘Special One’ in his own way. Even if retires now, the very factor will make him cut above the rest. One can also put a claim that he is the greatest football manager of all time. Indeed with qualitative facts, even this can possible. It shows how great a manager he is. Jose is the manager in terms of attracting sponsorships. Not many top football managers can do that. Hence, the football fans respect him in style. Let us take a look at the top 5 reasons behind decline of top manager Jose Mourinho.

5 Jose Mourinho: Not Changing With Time

As footballers are changing and coming up with different mindset, a change is the best way to move forward. It is the main reason behind the success of Jurgen Klopp and Pep Guardiola. Jose is not doing the same what his rivals are. They are looking very humble and at the same time, they are winning too.

When you do not leave a field at the right time when everyone sees a huge decline in you. Accepting the fact that you are not what you were can indeed work very well for him.

Football has become faster than ever before. The main reason behind this is sports science. Hence, it is hard to stay defensively stable for the whole 90 minutes. You can’t defend 60 minutes every game and think you will it now.

Now, footballers do not like ego. Jose gives blame to the players – but never say that it was his fault. Hence, he does fall out with top players.

It looks as his time at the club football is over. If he can’t change his way of playing, things will never work for this great manager.